Honouring scientists and leaving a mark

Earlier this year Grenaa Gymnasium’s new science mini-exploratorium was inaugurated. One of the school’s classrooms has been refurnished to enable students to concentrate on projects of their own over a longer period of time. There are lab sinks and benches, but also a corner unit. The walls are decorated with photos created by two IB students, Bertylle Duforest and Mariela Velarde. For Bertylle this was part of her CAS, one of the 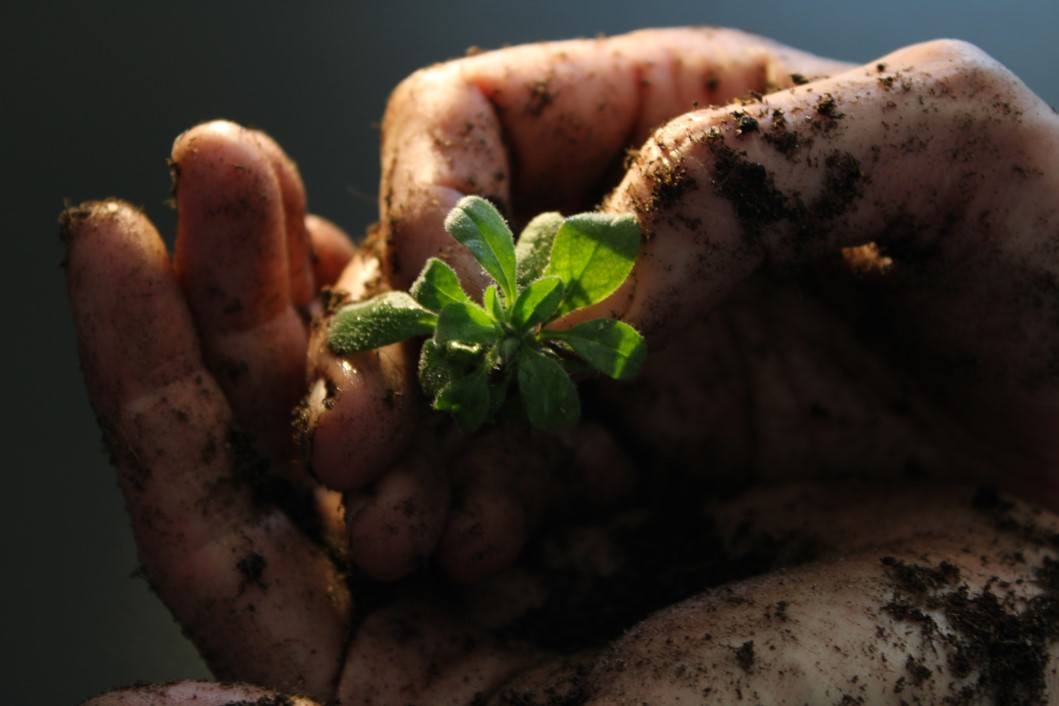 “At the inauguration we hoped to see a reaction on people’s faces and we did,” Bertylle says. The major part of the photos form a frieze of monochrome portaits of scientists on one wall, and on the opposite wall a corresponding frieze with students and a teacher portrayed as look-alikes of the scientists.

“Our idea with the look-alike frieze was to make the students part of the room,” Mariela explains, referring to the main purpose of the room to let students follow their own ideas in their own ways. “We also decided that some of the portraits should be of female scientists who did major discoveries but 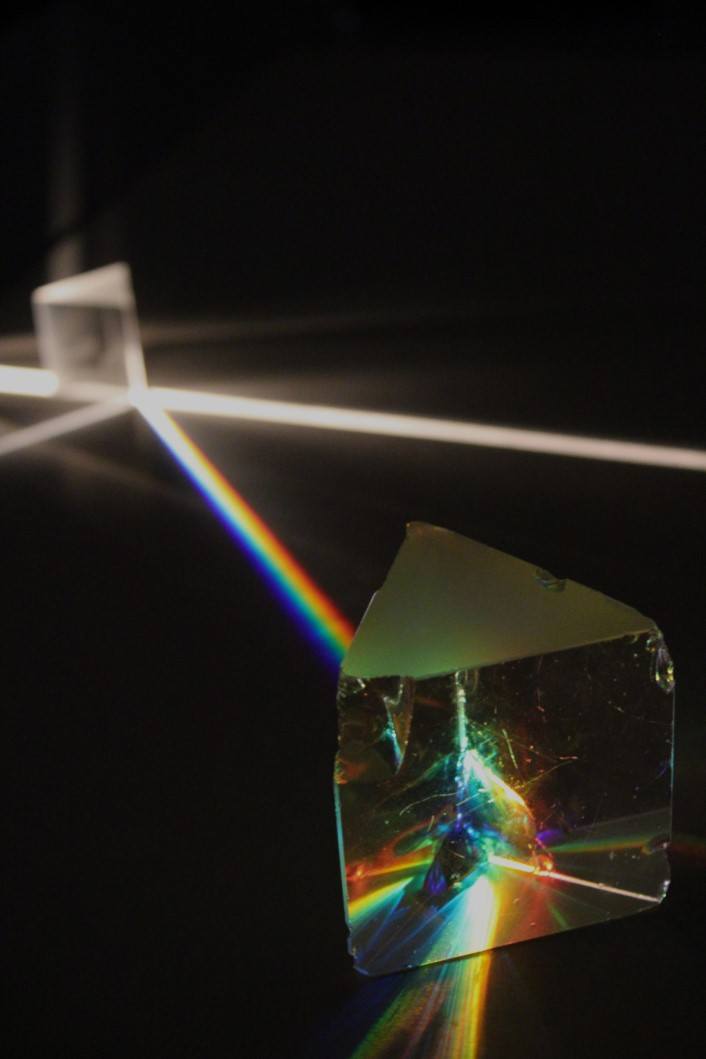 often not been recognized for it.”

The other part of the wall decoration is three big photos representing the scientific exploration of nature through observation. “In each of these photos something is happening because of human interference,” Mariela explains.

Giving something to the school

It is not difficult to imagine that many hours of work are behind the two photo series. Before any photo could be made there was generating ideas, measuring, finding models and then the photo sessions that according to the two photographers also took quite, because both photographers turned out to be perfectionists. “But everybody were super-excited and nice,” Bertylle says.

“We are very happy that we got the opportunity to make these photo series,” she continues. “Now we have left a mark that joins the many art works around the school – I mean, there is art every where here. And it has allowed us to give something to the school that has given us so much, especially Helene. She is an amazing principal. She takes her job very seriously in a way that I have never seen before.” 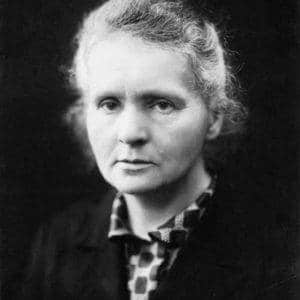 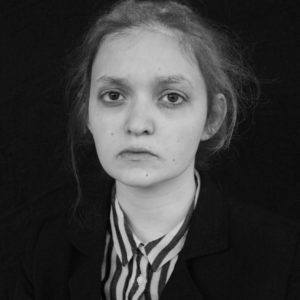 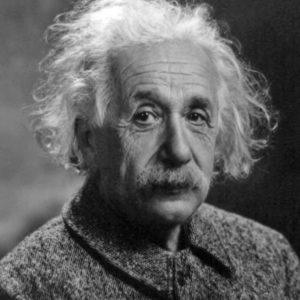 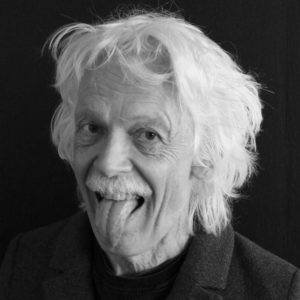 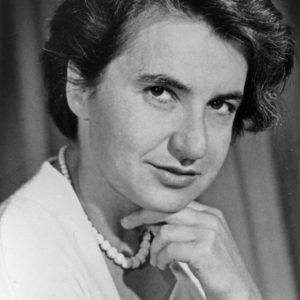 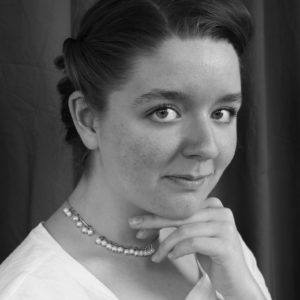 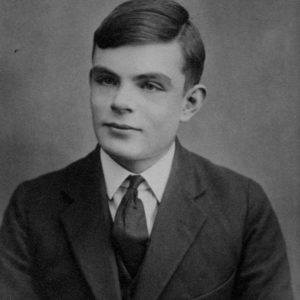 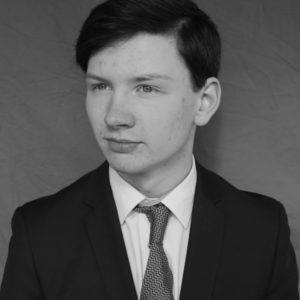 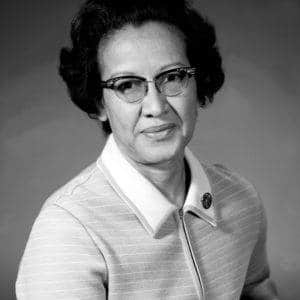 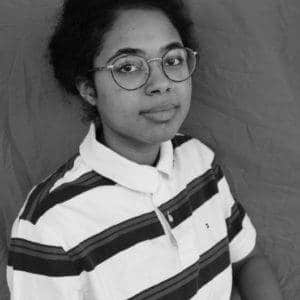 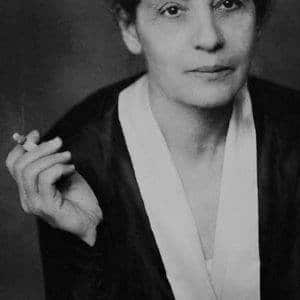 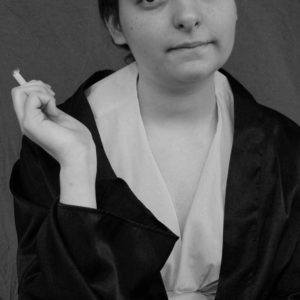 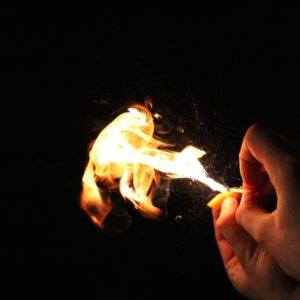